Appointment of new Directors brings a range of new skills 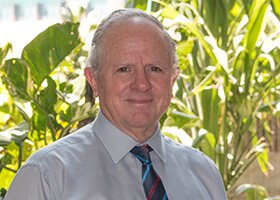 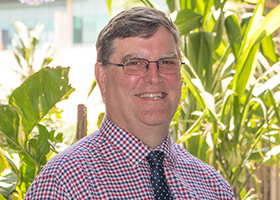 Since June this year, Aegium Foundation has seen some new appointments to the Board of Directors of its trustee company, bringing a range of new skills to the Foundation.

LtCol (retd) Alan Townson, BE(Hons), Grad Dip Mgt, became a Director in his capacity as the Grand Master of the United Grand Lodge of Queensland. He is a former President of Freemasons Queensland’s Board of Benevolence and is a retired Lieutenant Colonel, Royal Australian Engineers. As a graduate of Duntroon, he served in the Army for 24 years.

Alan’s appointment followed the retirement of Dr Gary Bacon, who finished his term as Grand Master of the United Grand Lodge of Queensland. Gary served the Board in a productive and very proactive manner during his three-year term.

Andrew Little, CPA, MAICD, B.Bus, JP (CDec), was also appointed a Director. He brings to the Board a wealth of commercial and financial management experience, including strategic planning, corporate governance and risk management.